It’s been a great pleasure to go back the French Riviera with you before closing this wonderful year 2018. Return on a stay in Cannes with the team Cpasdelacom & Visit Côte d’Azur. In this new blog post, I will speak globally about this tailor-made and exceptional program on the eastern part of the French Mediterranean coast and includes the Monegasque coast. Immerse yourself, in the chic and festive atmosphere of the cities of Cannes, Grasse and Mougins. 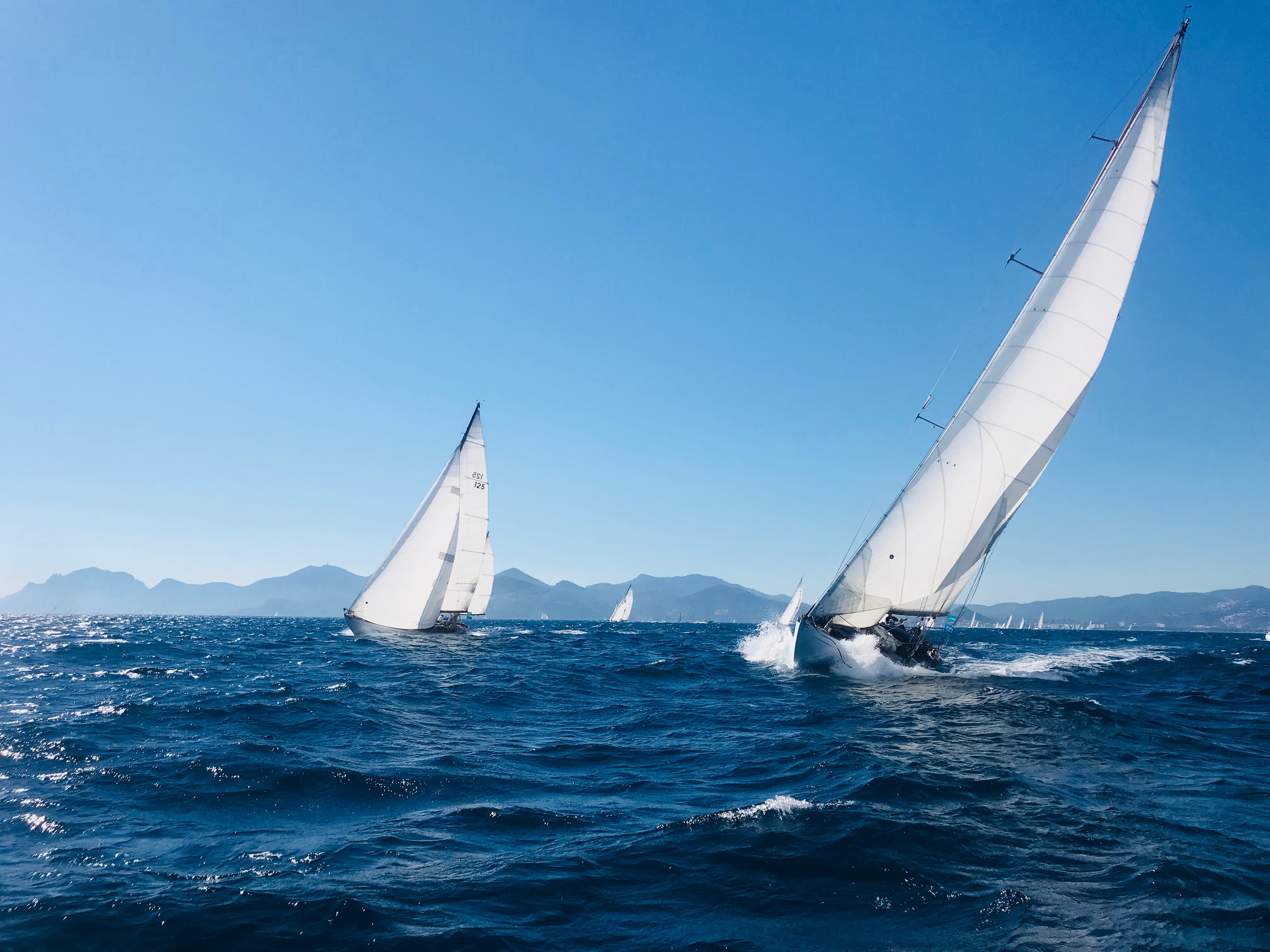 watching the roles regatta from Cannes 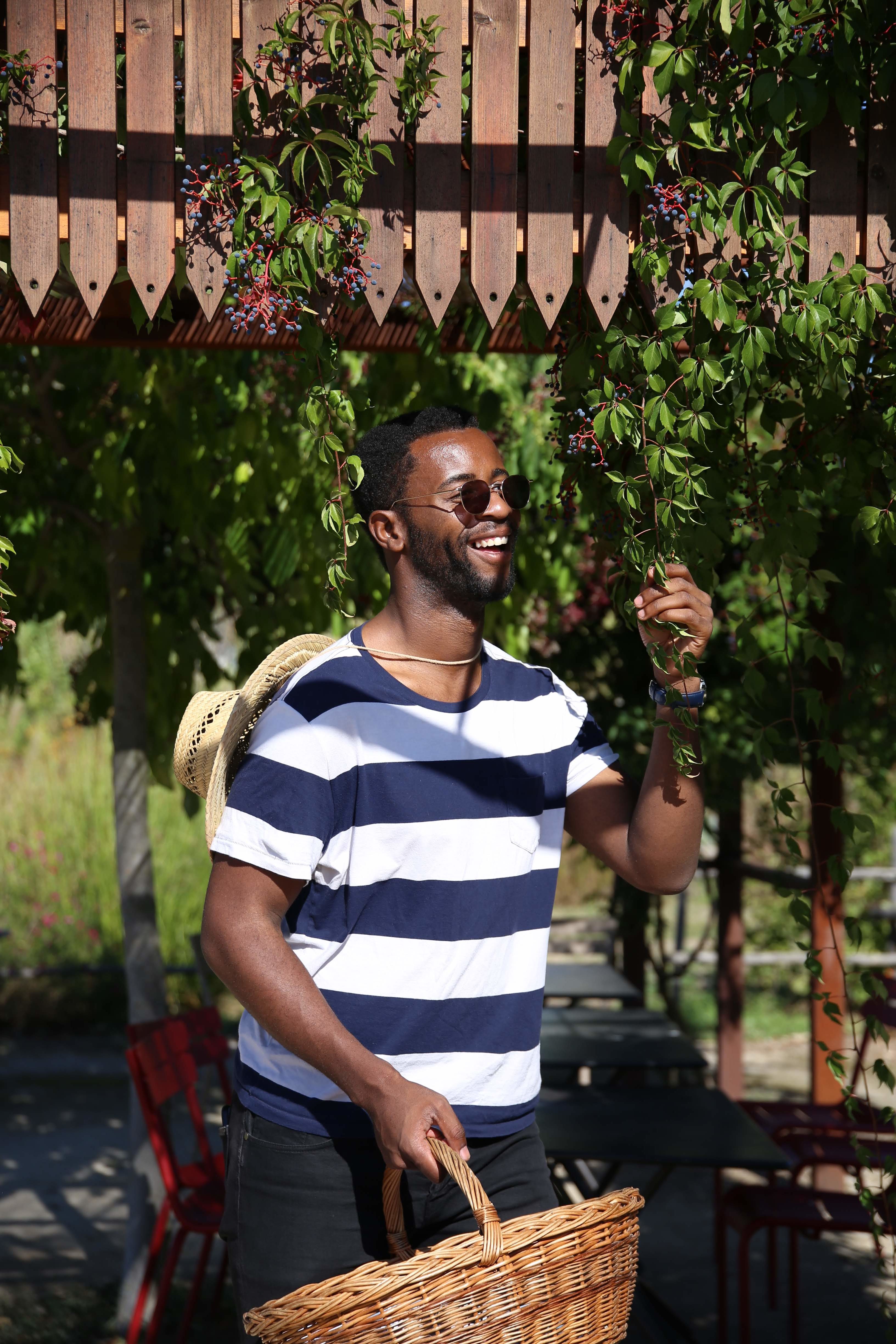 It’s no secret, I’ve been working for a few years with the agency Cpasdelacom, which accompanies me in the pursuit of my dream as a globe trotter& content creator. Speaking of that, in this article my trip press is also organized by the tourist office Visit Côte D’Azur. First, back on a rather early arrival at the beach where we have lunch. A Cannes restaurant located on the Croisette. The beach 45 ideal for an afterwork, a business meal or a dinner with family / friends. The city of Cannes is once again rolling out the red carpet for the legendary Royal Regatta Cannes, organized by the Yacht Club of Cannes for this 40th edition. I had the chance to live an experience at sea but this time off the Côte d’Azur. The world’s yachting elite was gathered from September 22 to 29 in the majestic bay of Cannes that we could see, to play on the water a magical and exceptional show. Embellished with thrills for the sea enthusiast. It was an excellent first day on the territory still company of the whole team. 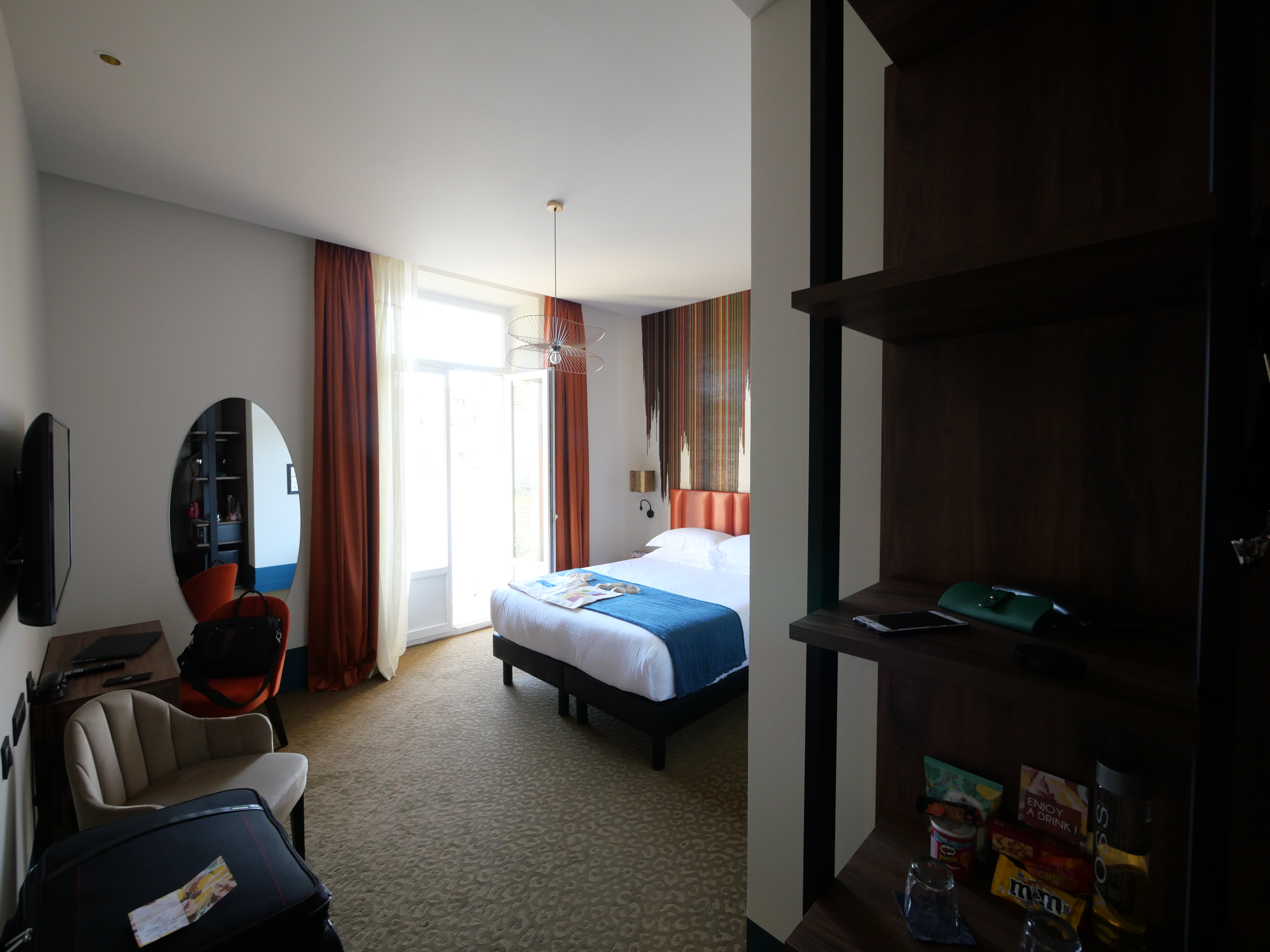 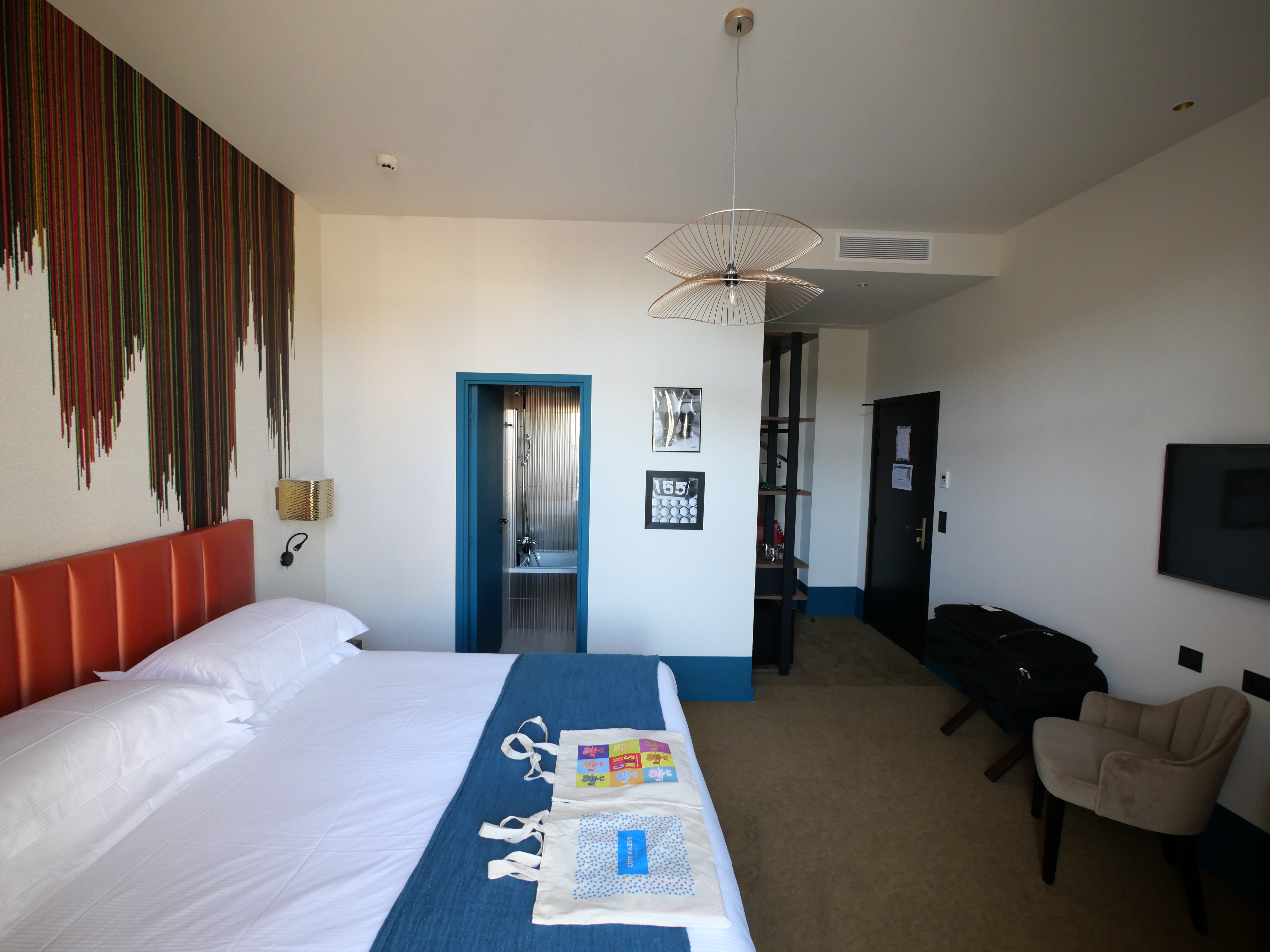 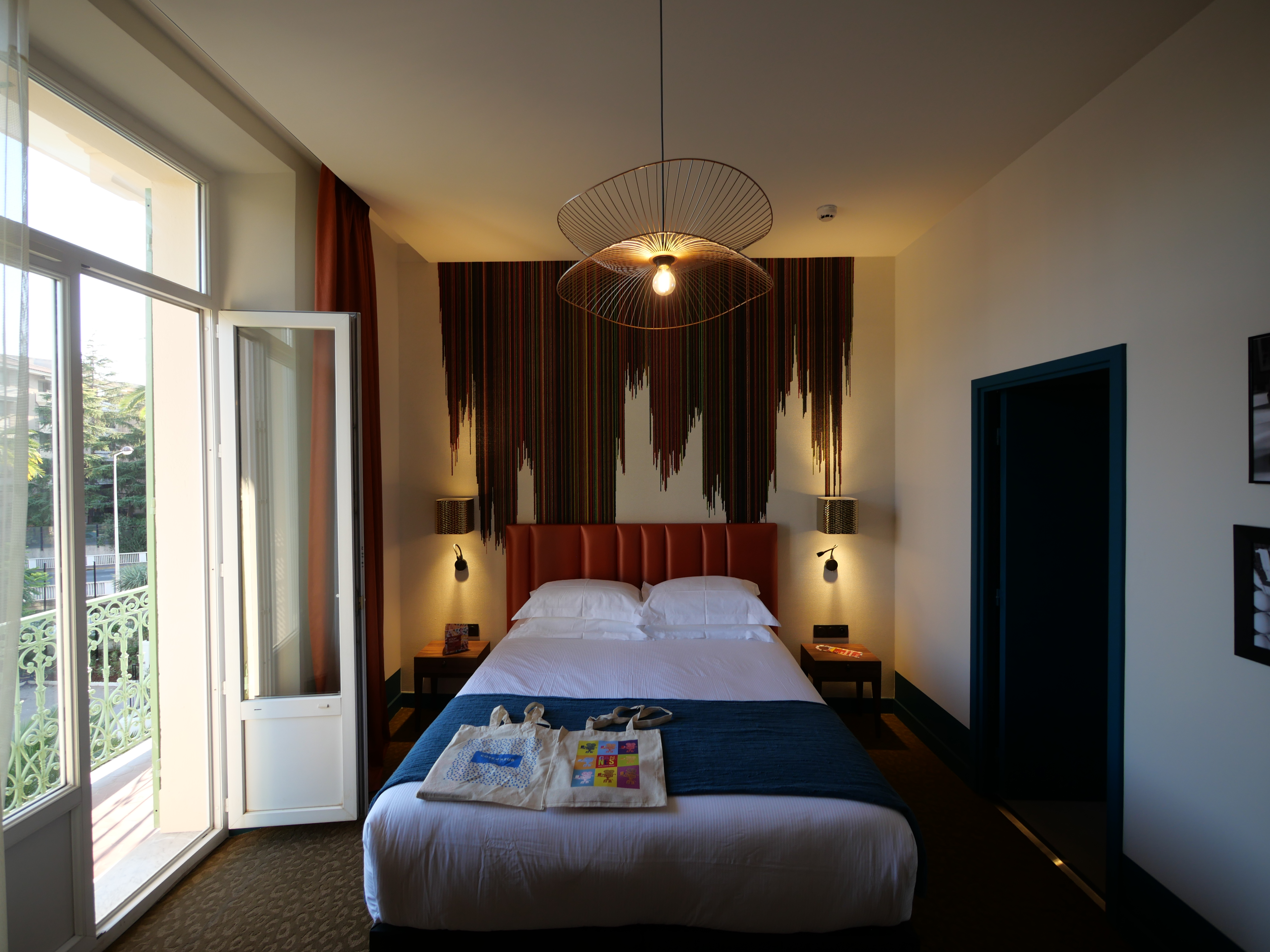 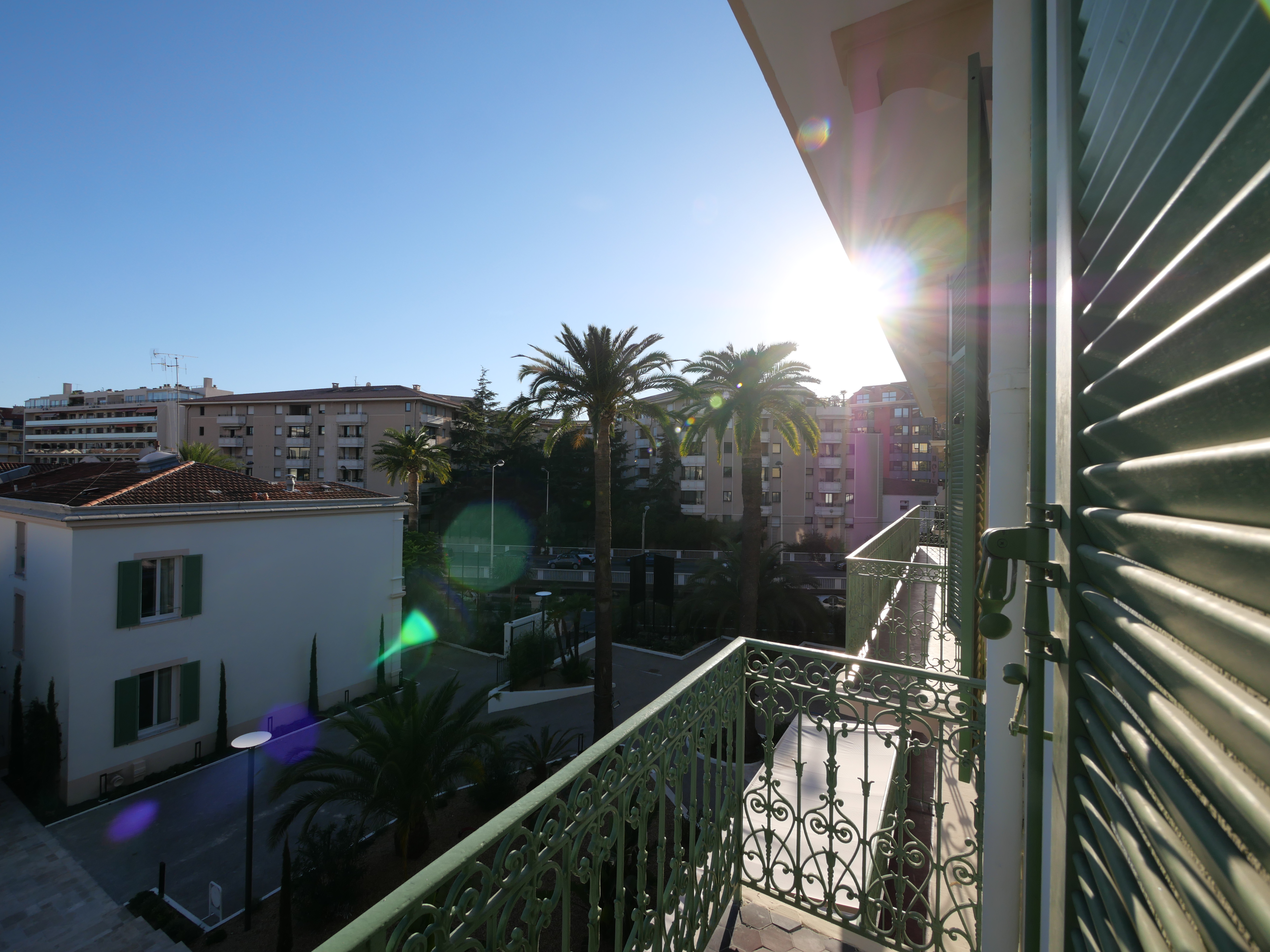 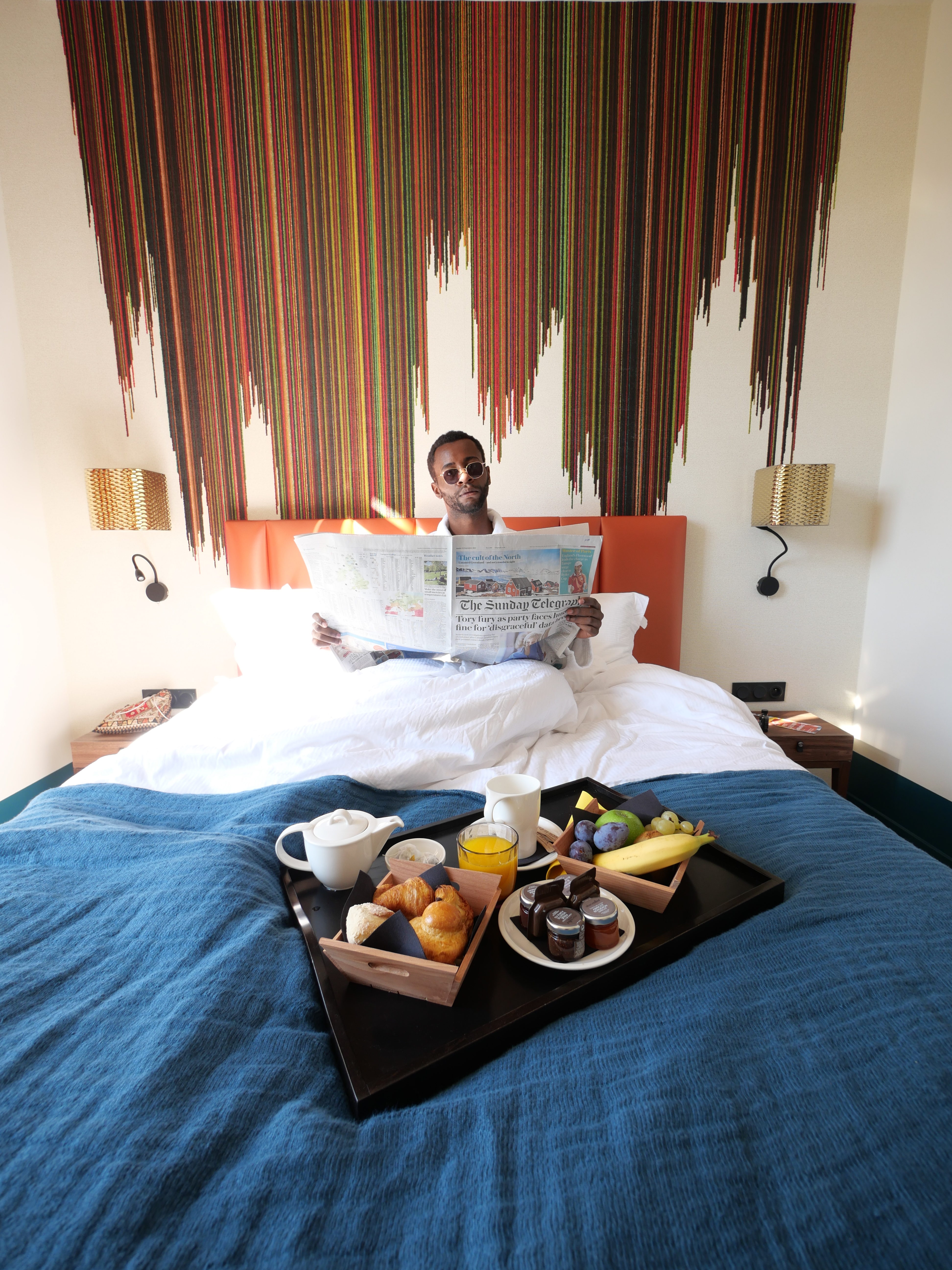 Also remember this pleasant climate an Indian summer and its bright sun. We stayed in the luxury hotel named Hotel Verlaine. A magnificent hotel located in the heart of Cannes. 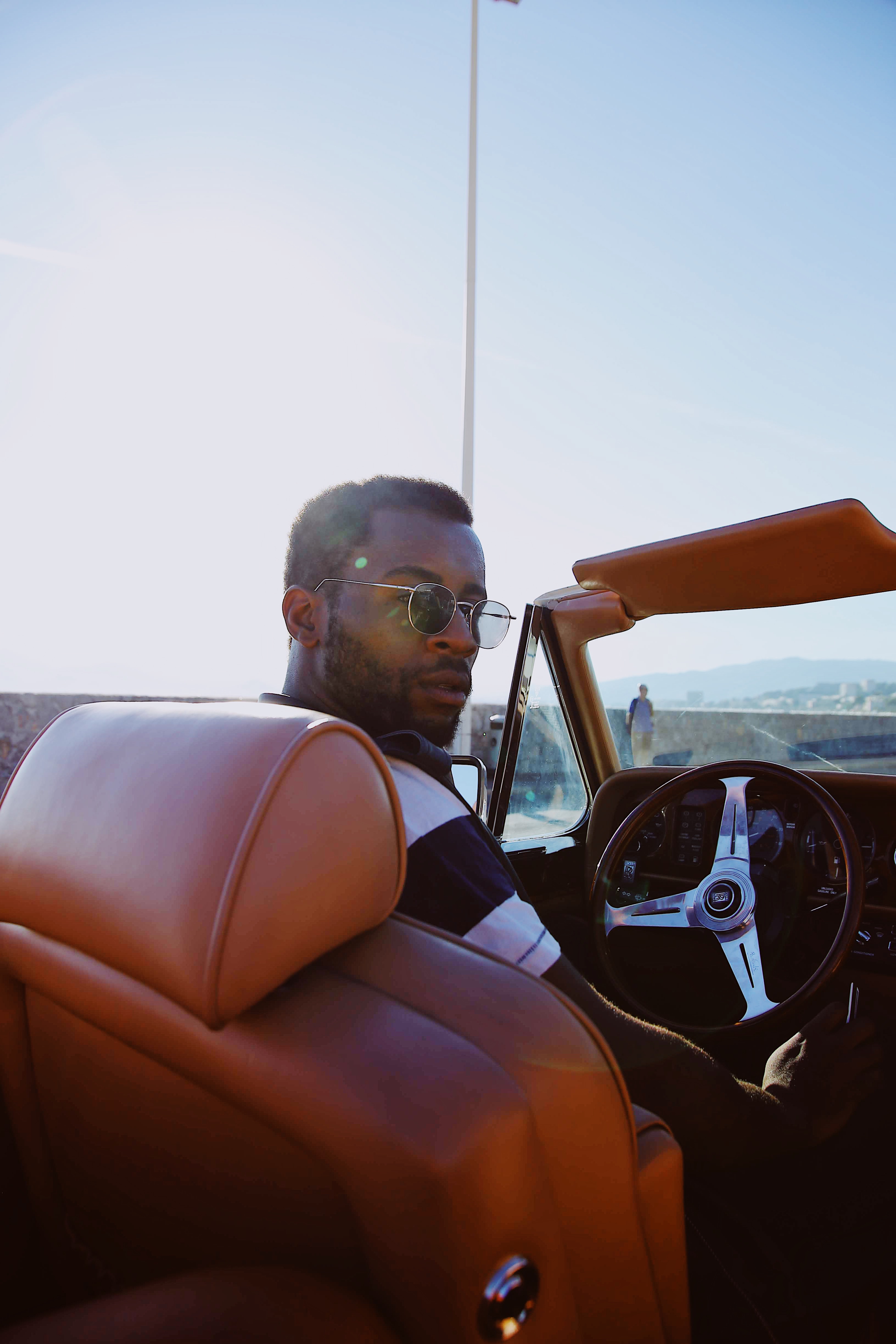 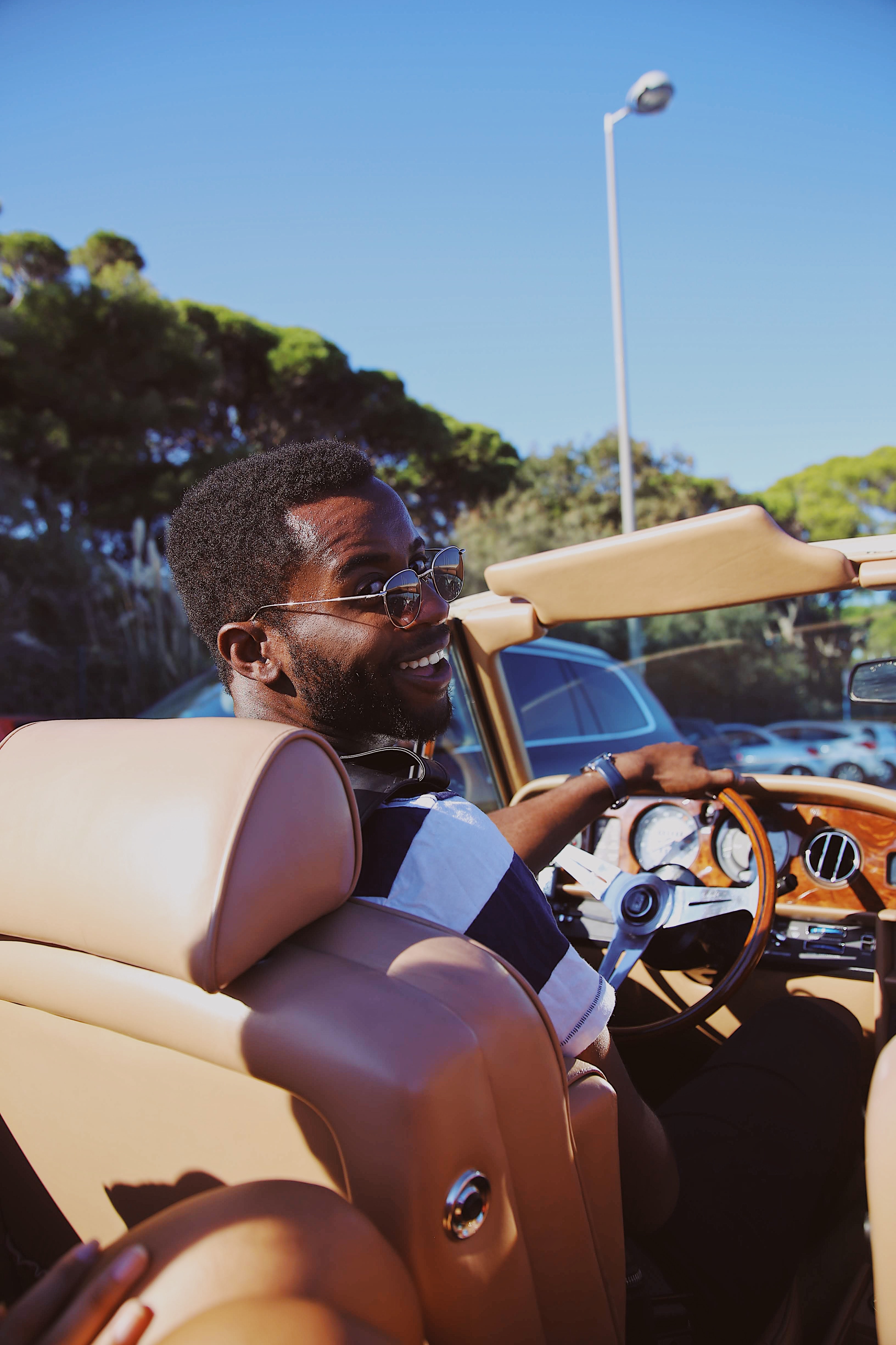 That’s it: Welcome to French Riviera

However, the term “Côte d’Azur” designates first a geographical area. Tourism is very important in the region. Imagine that today it also encompasses specific recreational, commercial or cultural activities of international renown that contribute to the overall atmosphere of this privileged region by contributing to its reputation: luxury hotels, gastronomy , perfume industry, casinos, clubbing, tropezian evenings, classic yachting, yachts shows, pyrotechnic festivals, Cannes festival, congress, Formula 1 and Monaco Grand Prix, fashion, various exhibitions, rallies, historical vehicle concentrations, mega mooring spots and super yachts, marinas, and so on. There are many emblematic sites such as the Promenade des Anglais, Croisette, St-Tropez harbor, Place des Lices, St-Paul de Vence. What will be the region of the French Riviera without its personalities that have also marked the history of the French Riviera: F. Sagan, Picasso, J. Cocteau, A.Delon, R. Schneider, B Bardot, Le Corbusier, G. Kelly .. Let’s go back to the rest of our journey. This is the second day in Côte d’Azur this time in the Pays de Grasse for a visit to the perfume flower fields called “The jasmine of Grasse”. As I said earlier, the largest houses grow exceptional raw materials in the country of Grasse for their most beautiful olfactory creations. Indeed, for almost a century, fields of fragrant flowers bloom season after season to deliver their rose petals in May, jasmine in September … They are harvested and distilled. They are found in the most famous fragrances of the most famous perfumers Galimard, Moulinard or Fragonnard. This is good news for the future of plantations. An asset “made in France”. Let’s go back to this continuation of the program, with a lunch at Mas Candille a sublime luxury hotel located in Mougins, the opportunity to meet all together. Then it was the departure by car collection for Cannes through the city. As much as you say, a glamorous return on the Croisette, with cinema-style collector cars to follow in the steps of the actresses / actors who come every year for the most famous festival. A great experience and honored to have driven my own Cadillac.it’s sound unreal to me. Its like a dream come true as a french citizen. We arrived at the port of Cannes where we discovered a particular boat. The Belem, the only survivor of the great sailing ships of the 19th century, represents France and its maritime traditions during the assemblies of tall ships and at the occasion of events abroad (Odyssée 2002 – Brazil and Antilles -, Quebec 2008, the Queen of England Jubilee and the 2012 London Olympic Games). In 2016, the Belem Foundation celebrated 120 years of the three-master. He is passing on the Côte d’Azur at the end of September. 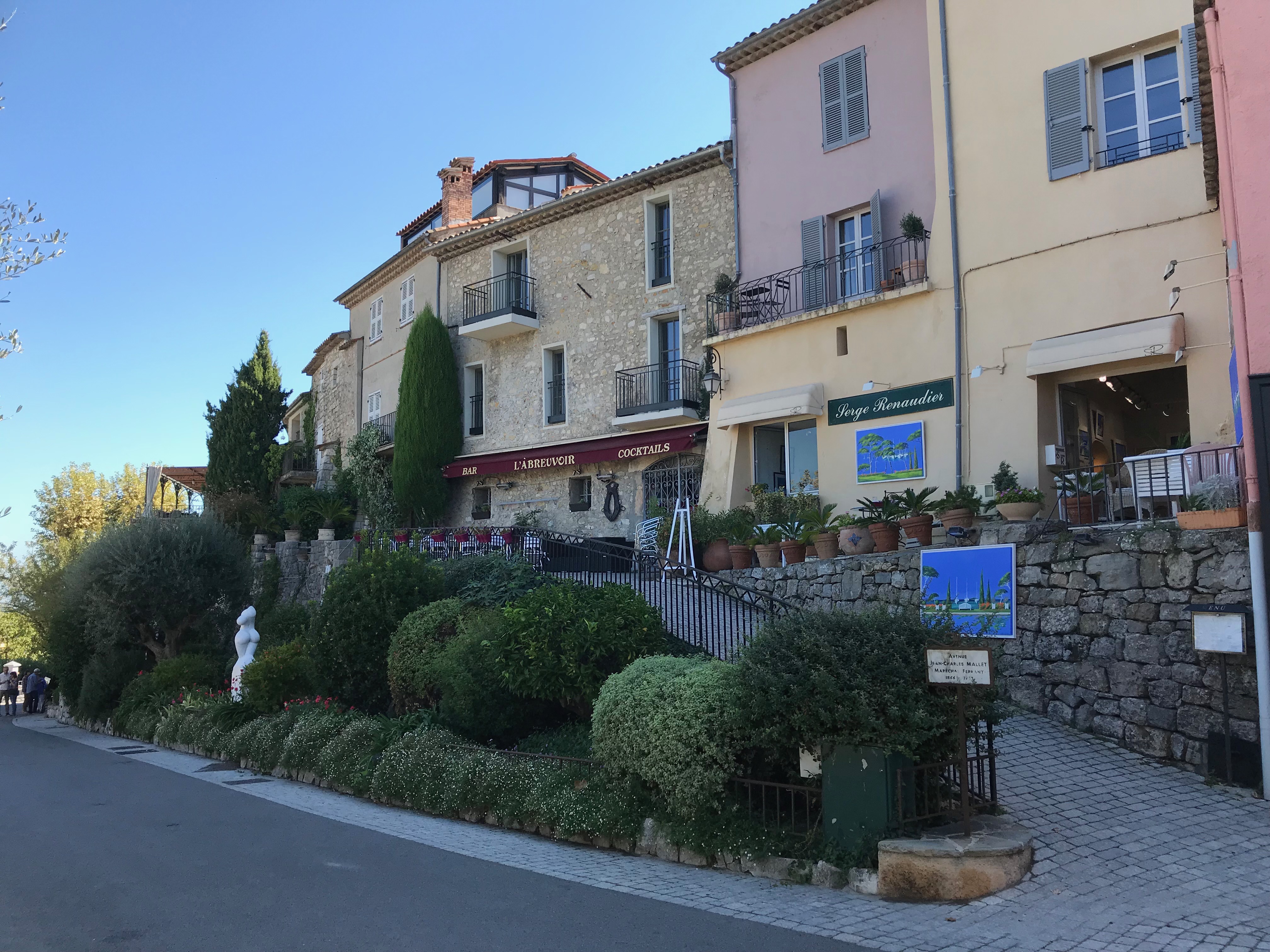 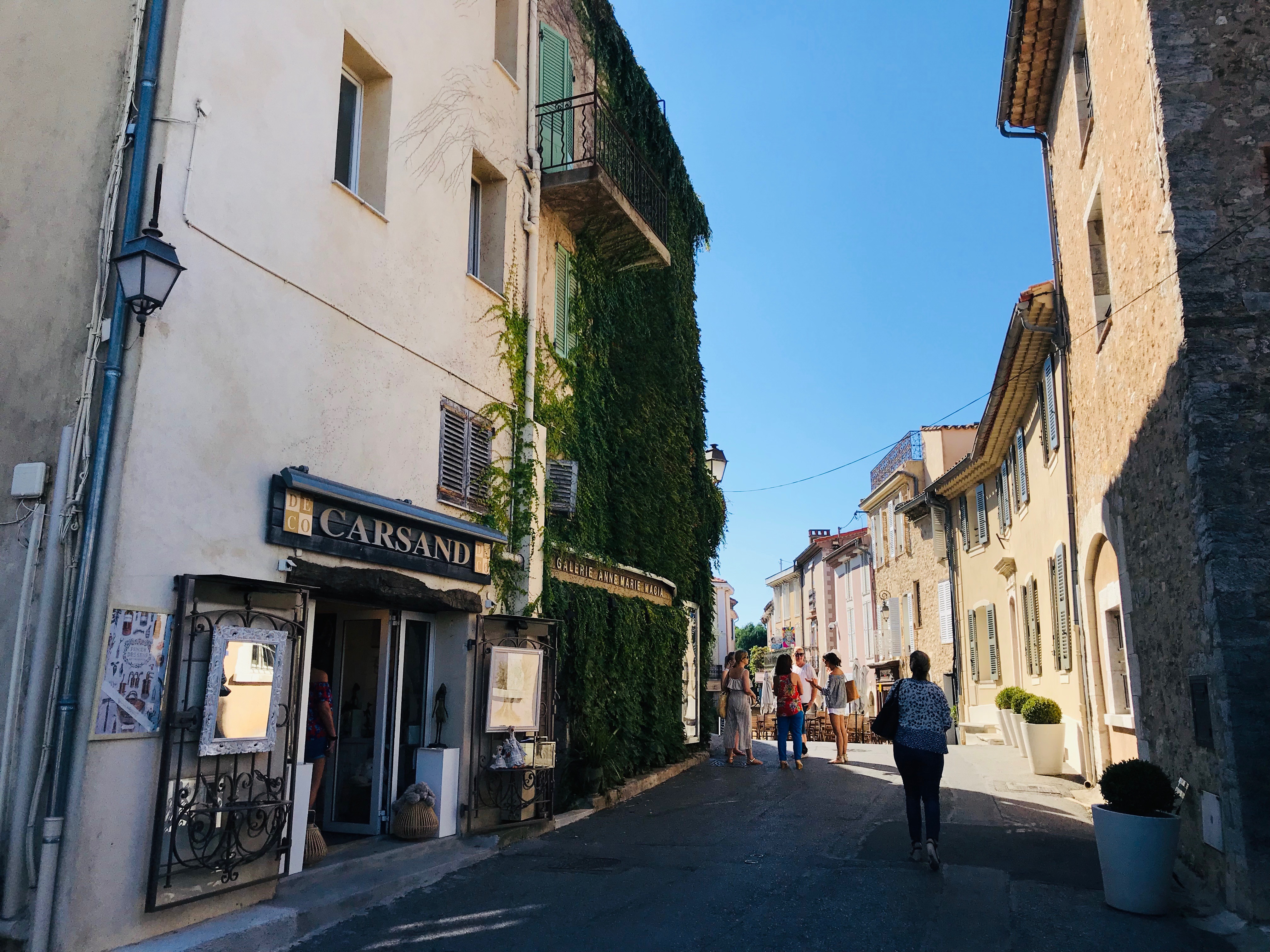 Need information? You know what to do … leave me a message. See you soon in The Charles Diaries.